Stealth is run by Curtis Bush, a third-generation builder who first strapped on the toolbelt as a 15-year old. Under the watchful eye of his father Paul, Curtis quickly developed a passion for the craft and the little details which take a project from good to great.

After a number of years in the industry, Curtis decided to start Stealth Construction, specialising in Architectural Hill Builds and renovations. This decision was quickly rewarded with the company winning Gold in the 2019 Master Builders House of the Year Awards for their Glenstrae Road Project. Not only did the build pickup ‘Best Interior Craftsmanship’ in Canterbury but it was was also awarded ‘Gold Reserve’ placing it in the top 100 houses in the country.

Around the building site you’ll find Curtis with a smile on his face, checking details and occasionally belting out a ‘Cold Chisel’ classic or two. Outside of work you’ll find Curtis running trails, water-skiing, spending time with his partner Sophie or yelling at the TV in support of his beloved Highlanders. 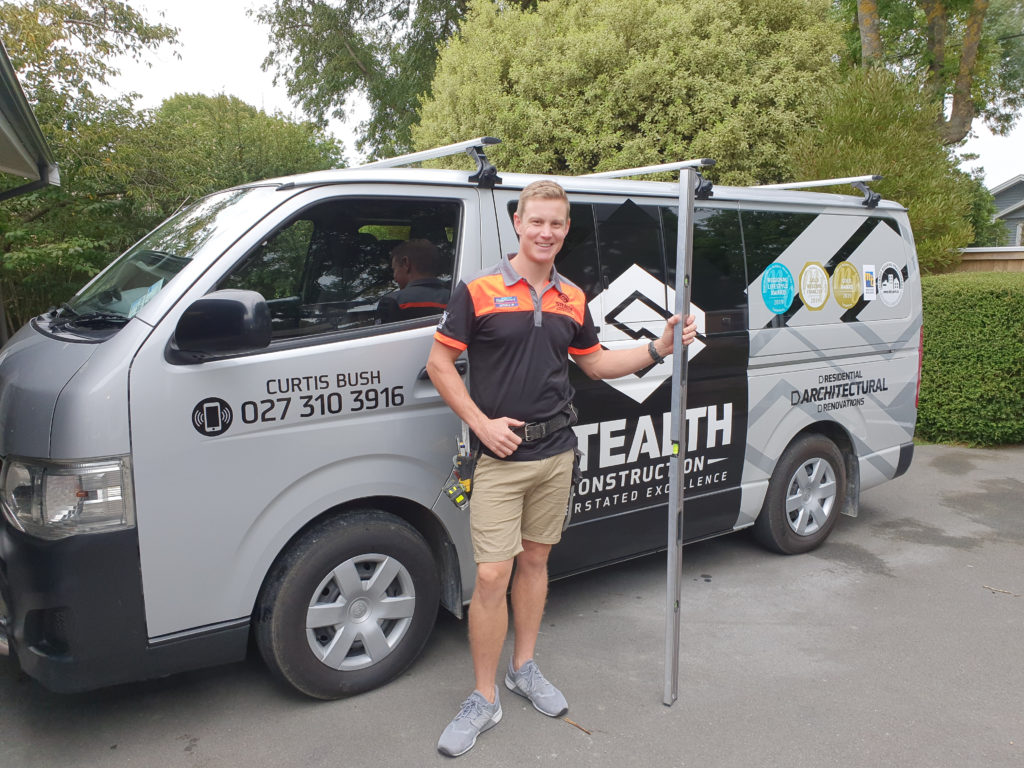 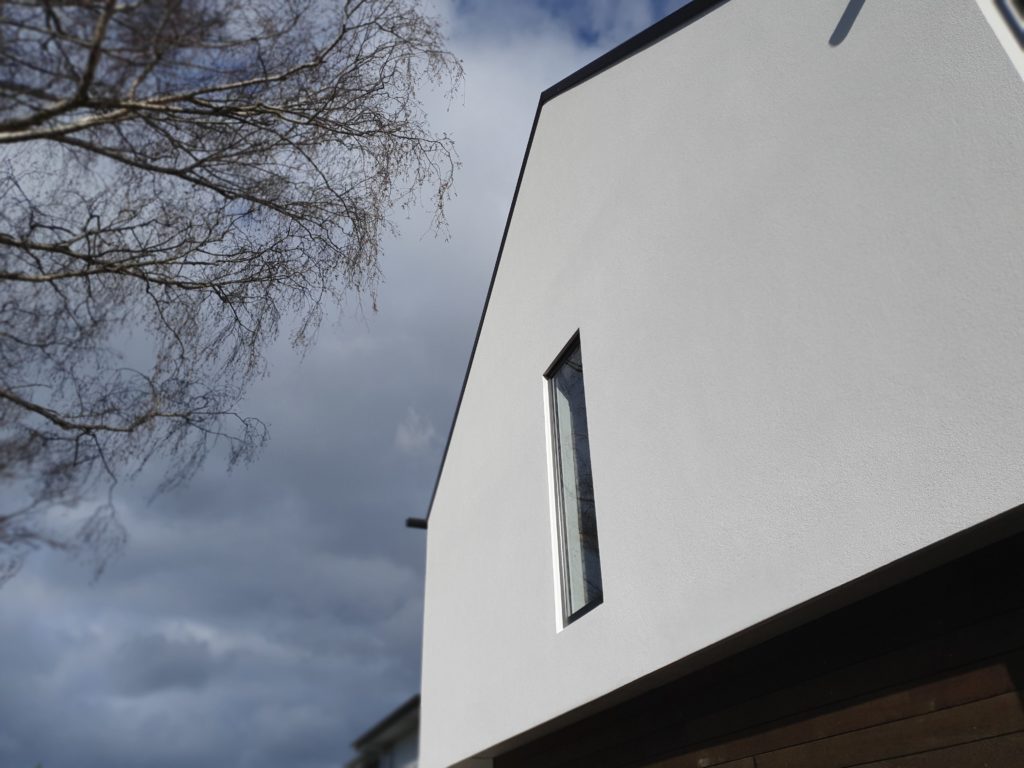 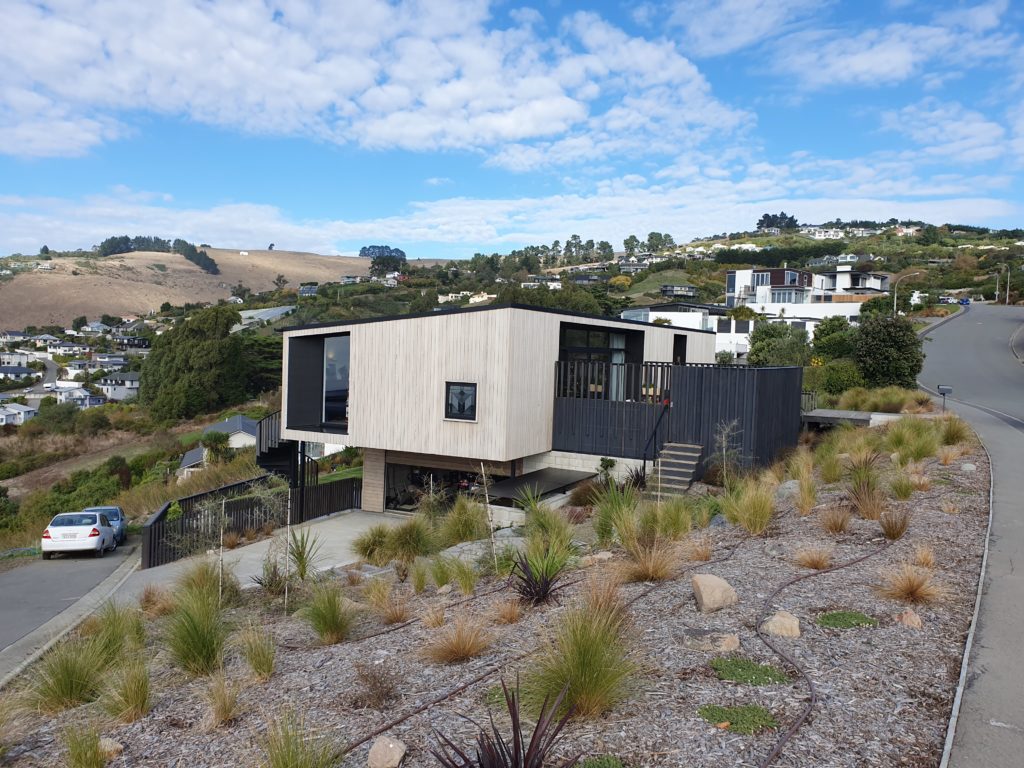 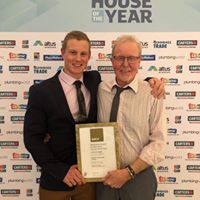 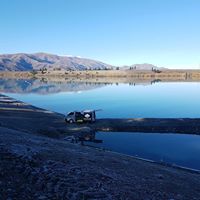 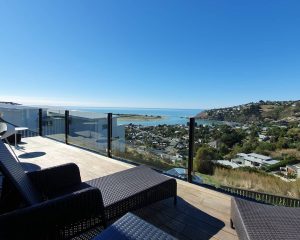 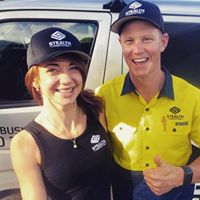 When we undertook our renovation we were looking for a builder who would work with us collaboratively to achieve our vision, we were so happy we chose  Curtis Bush and his team at Stealth Construction.

Curtis was so easy to deal with and his fantastic communication meant we were kept in the loop during the whole construction process. Curtis took the time to discuss all aspects of the build in a manor we could understand. Curtis was able to manage all the subcontractors which made our life easier. We lived in our home during the renovation and Curtis was very respectful and personable, which made our whole family’s life a lot easier through a period which could have been stressful. The whole project was finished to a high standard, reflecting Curtis’ passion and eye for design and build detail.

My family and I were delighted with the outcome and would recommend Stealth Construction to anyone considering a build or renovation. 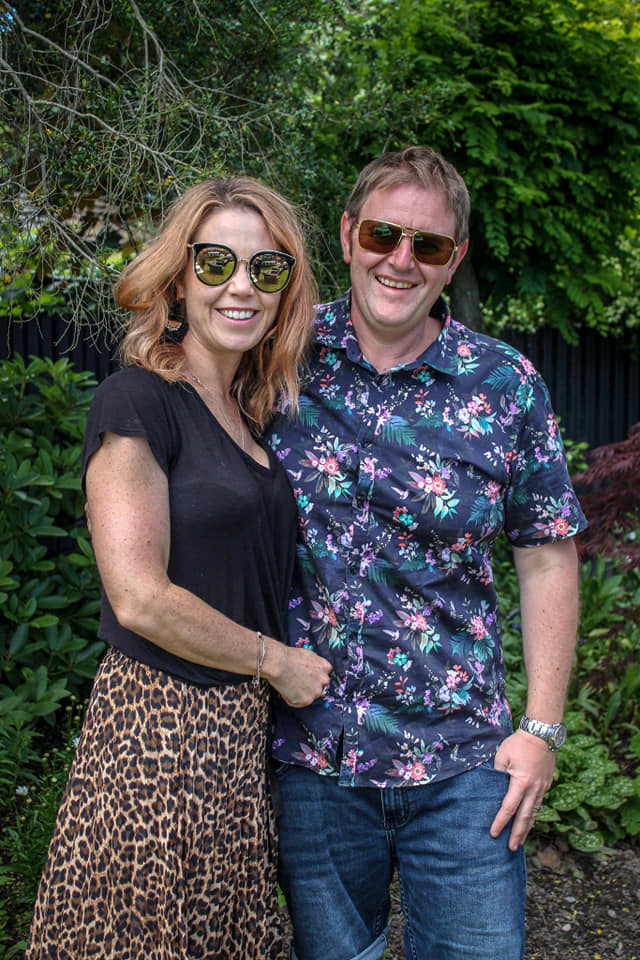